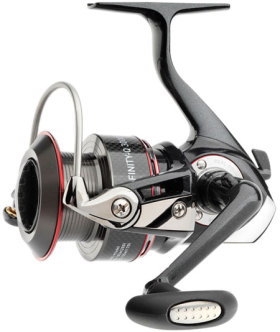 There are two visible differences that I can make out. The rotor END_OF_DOCUMENT_TOKEN_TO_BE_REPLACED

Fishface Production’s ‘The Big One’ event has been one of the biggest success stories in recent years, for anglers, retailers and tackle manufacturers alike. Bucking the downward trend of the UK’s economy, The Big One END_OF_DOCUMENT_TOKEN_TO_BE_REPLACED

Here’s something new. Ocean Ruler’s CrazyG HD jigs and jigheads were one of my favourite finds at the 2012 Nantes tackle show. As far as I know, the Ocean Ruler brand is owned by a Japanese tackle manufacturer called Tsuriken – known for innovation. The French tackle show was the first time I’d consciously come across the brand. Interestingly, in France, it END_OF_DOCUMENT_TOKEN_TO_BE_REPLACED

As ever, much of the first day of the Nantes Tackle Show (Salon Europeen des Peches en Mer) consisted of collecting each of the many, first class fishing catalogues available from the manufacturers and distributors exhibiting. And what a superb collection it was again at the 2012 show. Inevitably, with the limitations on rack space, these catalogues are invaluable in discovering every last new item of tackle each brand has released. It’s great to see that so many END_OF_DOCUMENT_TOKEN_TO_BE_REPLACED 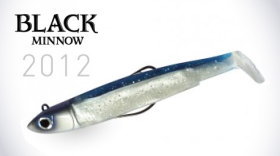 Right, Bass Anglers… listen up, this is a big one!

Quite why we didn’t tell you about them when we got home from the show in Nantes last year, is anyone’s guess. But thankfully, we got a massive slap in the END_OF_DOCUMENT_TOKEN_TO_BE_REPLACED